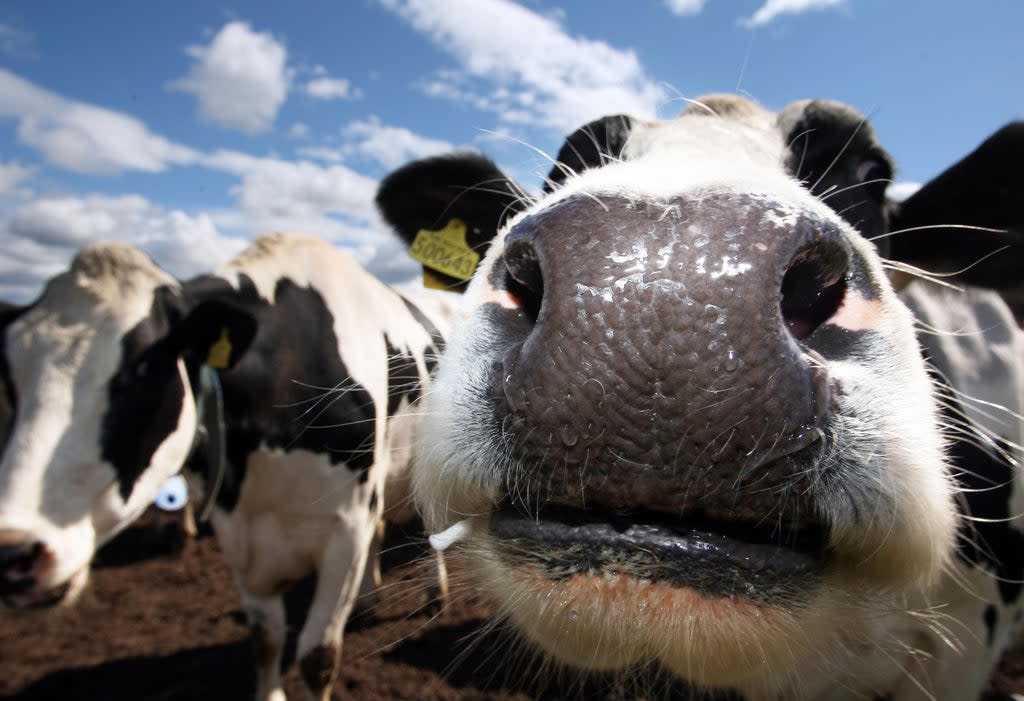 The Animal and Plant Health Agency (Apha) said the infected animal had died and had been removed from the farm.

He said there was “no risk to food security”, adding that “precautionary movement restrictions” were in place to stop the movement of livestock in the region while “other investigations continue. to identify the origin of the disease “.

She added: “This is further proof that our surveillance system to detect and contain this type of disease is working.

“We recognize that this will be a traumatic time for the farmer and we are available to offer advice during this difficult time.

“The UK’s overall risk status for BSE remains ‘under control’ and there is no risk to food safety or public health. “

Confirming the case on Friday, Apha said he would launch a “full investigation into the herd, premises, potential sources of infection and produce a full report on the incident in due course.”

He added that there have been five confirmed cases of BSE in the UK since 2014, all of which have occurred in animals not intended for the human food chain and posing no risk to the general public.

A spokesperson for the Food Standards Agency said: “Strict controls are in place to protect consumers from the risk of BSE, including controls on animal feed and the disposal of parts of livestock most likely to carry BSE infectivity. .

“Consumers can be reassured that these important safeguards remain in place and that official Food Standards Agency veterinarians and meat hygiene inspectors working in all slaughterhouses in England will continue to ensure that consumer safety remains the top priority. “

Millions of cattle were slaughtered in the UK in the 1990s during a BSE outbreak.

Strict controls have been introduced to protect consumers after it was linked to a deadly disease called variant Creutzfeldt-Jakob disease (vCJD) in humans.

Tributes to the pilot killed in an accident

First of the new T-pylons erected